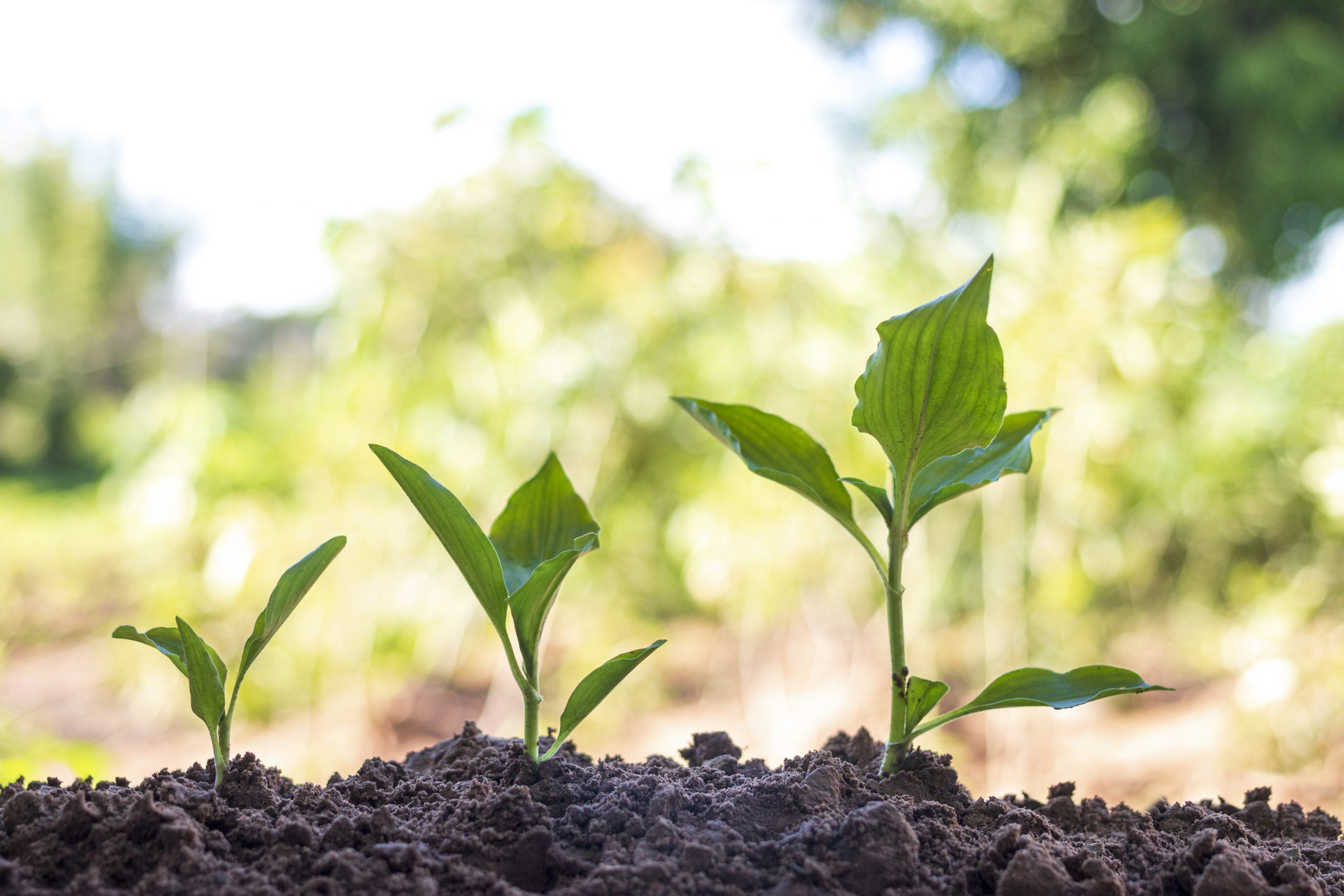 Everyone likes a three step plan. Simple to follow and explain to colleagues and even customers. Here is a really good one from Phil Lewis if you are struggling to think how to start when needing to plan for change in your organisation.

Whole article with thanks to https://www.forbes.com/sites/phillewis1/2020/03/12/make-your-change-management-projects-work-with-this-proven-three-step-sequence/#2c1a245f390a

The secret of Tony Blair’s political success, according to many colleagues and commentators, was that he was able to parse the difference between strategy and tactics better than any other politician of his era.

By way of contrast, David Cameron—in many ways an emulator of Blair’s approach—did not share this ability. Cue, amongst less consequential matters, Brexit—a political earthquake caused by confusing a tactic (offering a referendum on EU membership) with a strategy to address the party-political threat of nationalism and the resurgence of right-wing political groups.

In organizational change work, it can be tempting for leaders to overlook what appear to be ‘basics’—such as ensuring that distinction is driven between strategy and tactics. Instead, those in charge can exhibit a tendency to jump to more complex considerations—organizational design, say, or operating model reinvention. This is akin to building a house without bothering to lay foundations. Even the world’s most sensitively designed operating model will fail to catalyze effective ways of working if those required to embrace it have zero clarity around what strategy the model is serving.

Claire Croft, an executive coach who works with C-Suite leaders in categories such as marketing, financial services and manufacturing, suggests that such oversights are often a consequence of complexity. “Too often leaders rush into change without defining what they’re trying to achieve—either in terms of the change journey itself or the organizational aims that the change journey is serving,” she says. “It can be hard to see the picture when you’re living in the pixels.”

Will Nicholson, a business change expert who has successfully delivered large-scale change projects at the likes of Lloyds Banking Group and Co-operative Financial Services, agrees. In work as in life, he says, “the basics represent the highest level of skill.” This is a significant point. Locking down the fundamentals of strategy may not be glamorous—but is non-negotiable. “It’s the simple things that contribute significantly to successful change, not the latest technological show-pony or sexy-sounding initiative,” he adds.

So, if you’re trying to lead through change, how do you get the basics right? Here is a three-step sequence that might look simple—but in reality represents change management mastery in action.

What to do: Start by casting your mind forward 6, 12 and 18 months. What is the change outcome that you and your team want to see at each point—and be able to explain to others?

Being able to articulate a compelling ambition for the change process outside of your immediate circle is vital. “Too much change management is driven by woolly statements of intent that ultimately set leaders up for failure,” says Claire Croft. “A simple, time-bound and well-expressed ambition creates clarity and confidence.”

What’s more, at this early stage it is vital to do the sometimes difficult work of building consensus. Teams that do not unite around a share ambition are unlikely to stay together on the journey, especially when the going gets tough. Defining the ambition for change, then, often represents a classic case of slowing down to speed up.

What not to do: Get side-tracked by “quick wins.” This can be a big temptation in the early stages of change work, where the desire to demonstrate rapid progress to impatient Boards often serves to distract leaders from the necessary but sometimes slow work of laying the foundations for success.

What to do: Starting with the six-month ambition, define no more than four objectives that will help deliver it. Ensure that all objectives are fully aligned to your ambition.

Again, getting the agreement of your colleagues at this stage is vital—as is accepting that this process might involve trade-offs. “Too often, objectives are waived through because people aren’t willing or able to consider how well they link to ambitions,” says Croft. “People want to talk strategy without understanding what outcomes the strategy exists to serve.”

What not to do: Agree more than four objectives—as this will dilute focus. The operative word in this step is “vital”, which means that the objectives must meet two action standards: they are non-negotiable in terms of delivering the ambition, and they animate the change process.

Step 3: Define your strategic plan—and ensure that each tactic supports or aligns into each objective

What to do: Get clear on what strategy actually is: a high-level, practical plan to reach an agreed destination. (If this sounds obvious bordering on patronising, five minutes in the average “strategy” meeting might persuade you otherwise.)

Next, map the tasks involved in the delivery of your high-level plan against your objectives, ensuring that each task meets as many of your vital few objectives as possible. Limit yourself to a maximum of eight tasks. This is where the toughest discussions often need to be held, as there will be further trade-offs to be made. (Consider calling in experts if things get properly challenging.)

Now capture everything on a single page, and review. You will know you have succeeded when there is a clear and incontestable line of sight between your tasks, your objectives, and your change ambition.

What not to do: compromise on the fidelity of your plan by agreeing tasks where there is no clear line of sight to the agreed objectives. Specifically, be wary of pet projects or “sacred cows” (seemingly non-negotiable requirements), which have a habit of showing up at this point.

The process described above is innately human: it requires debate and dissent to succeed. But it is the only guaranteed start-point for effective change—for the simple reason that it creates shared clarity around ambitions, objectives, strategy and tactics.

The alternative is to breeze past the basics in the blithe manner of David Cameron. But bear in mind that, while pro-Brexit voters might have been happy with the consequences of his actions, he himself experienced a less optimal outcome—he was forced to resign from his job.

Whole article with thanks to https://www.forbes.com/sites/phillewis1/2020/03/12/make-your-change-management-projects-work-with-this-proven-three-step-sequence/#2c1a245f390a

How Comms Professionals Prepare An Organisation For Change

Why IT Leaders Need To Remember About Change Management