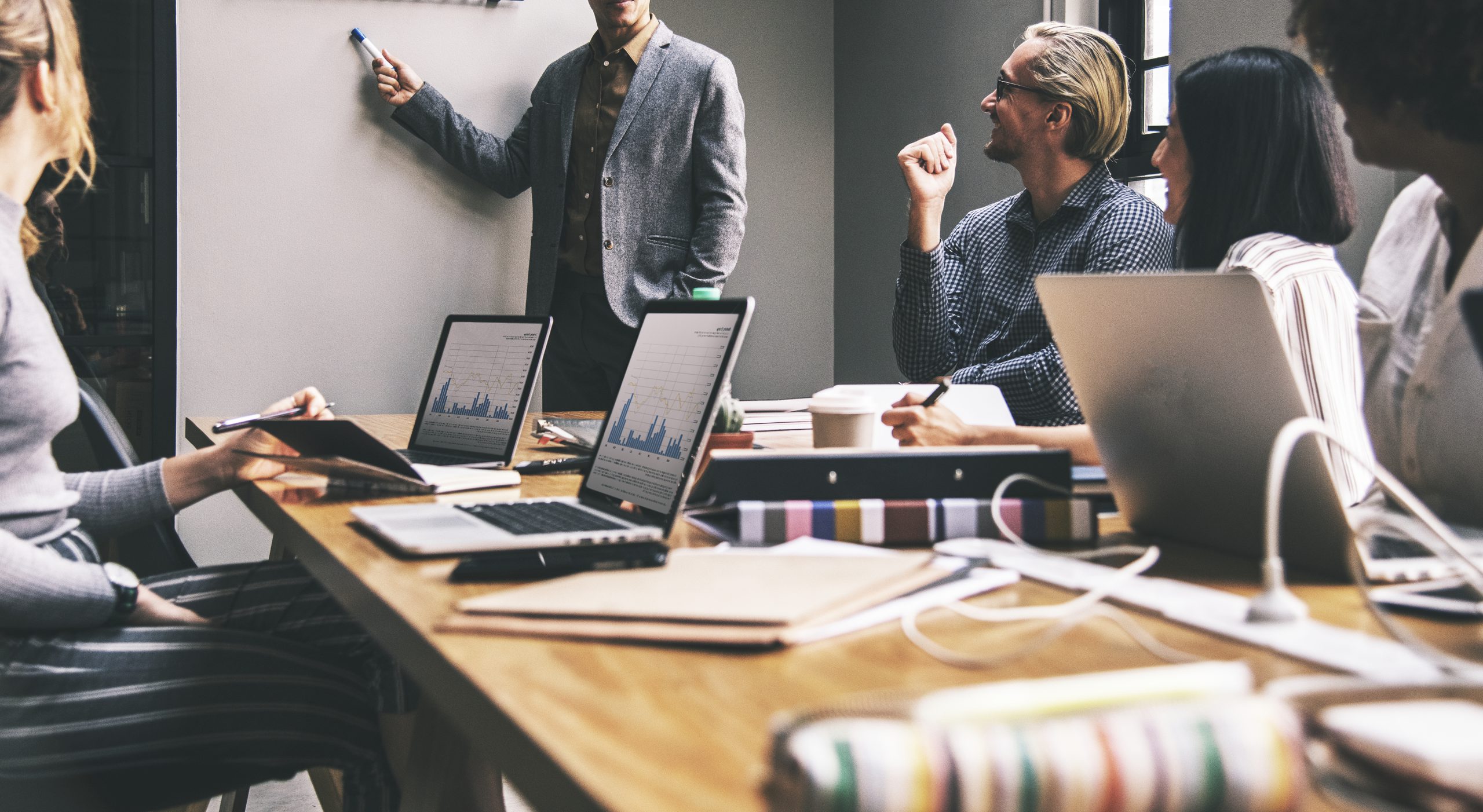 Full article with thanks to https://www.businessballs.com/change-management/formula-for-change/

Having a much broader view of an organisation, managers much often notice the need for change far earlier than do employees. Therefore, they may often find themselves faced with general resistance to any change initiatives, as individuals generally favour the status quo. The Beckhard-Harris Change Equation aims to serve as a simplified way of analysing the potential success or failure of a change initiative within the workplace. If effectively describes the situation which is required for the desired change initiative to be successful. The original “Formula for Change” was described by then-management consultant David Gleicher in the 1960s, but was sculpted into the modern change equation during the 1980s by organisational theorists Richard Beckhard and Reuben T. Harris, from whom this particular model derives its name. It was then further simplified and popularised in the late 1980s and early 1990s by experienced mentor Kathie Dannemiller.

D refers to dissatisfaction with the current situation. Is it bad enough, or unproductive enough, that individuals can recognise the need for change of some kind? This factor is generally the fuel for the initial change process, which can be initiated or suggested by people throughout the organisational hierarchy. Sometimes, individuals can be unaware of the need for change. Often it requires them being encouraged to consider the issues within the organisation, and an individual – perhaps in a position of responsibility – may need to make the case for change. It must be made clear to everyone that the current situation is not an acceptable way to be conducting business. The case for change must be well-rounded – approached from the perspectives of customers, stakeholders and employees alike.

Responsibility over the future Vision (V) generally lies with higher management. It is their task to convince those who would implement and work with the changes that they are desirable, and that they will improve the workplace environment, even if they will potentially alter individual employees’ everyday roles. Employees should buy into both the short-term benefits of the change which is being implemented, but also the long-term future of the organisation as whole. This should all be centred around the beliefs and values of the company, which should also be reinforced throughout the change process. The Vision should be explained clearly and succinctly, and it should be adequately explained to individuals what their role will be within organisation in the future; reassure them of any changes which may affect them.

It is important that change is realistic. First Steps (F) refers to the practicality of the initial tasks required to work towards the goal. Individually, employees need to understand what their role will be in implementing the change initiative. Their steps should be clear and easy to follow; if the change process appears to move forwards with jumps too big, individuals will quickly accept the unrealistic nature of the project and will lose belief and motivation to work towards the end goal. To retain motivation, each small progress goal should always be within sight of those attempting to implement it. Employees should also know the steps they should be taking in order to prepare for the changes, and any support which they will require should be agreed upon and arranged. During and after implementation, it should always be reinforced what their role is and was in shaping the present and future of the organisation.

People dislike change. Even after all the necessary arguments have been put forward, there is generally at least some natural opposition which remains. Humans are generally more motivated by avoiding losses than they are of making gains and improvements. It is much simpler to take no risks, retain the status quo as it is, than to alter it entirely. Generally, when change is announced, individuals will be resistant to it – though this can change over time, with the correct encouragement. Resistance to Change is quite simply the force which needs to be overcome in order for the initiative to be successful. The product of the left three variables must be convincing and powerful enough to exceed the resistance to change of the business infrastructure, practices and individuals.

Each different factor of the model is incredibly subjective, and therefore difficult to quantitively evaluate. However, the model is only intended to serve as a rough model and guide to creating an effective and motivational change initiative. Each individual factor can be scored using surveys and questioning methods, or even simpler, through estimation of individual opinions and moods – especially Resistance to Change and Dissatisfaction. First Steps and Vision are both factors which lie directly under the control of those wishing to implement change, and can therefore be adjusted in response to any other factors.

The equation is intentionally designed as a multiplication; this means, that if any individual factor on he left side, whether that be Dissatisfaction, Vision or Resistance to Change, scores zero, the entire left side of the equation is entirely equal to zero and it will be impossible to implement the new initiative. All three of the factors must hold some weight in order to drive the change process onwards.

The simplicity of the Change Equation is also it’s weakness. There are countless other factors which play a crucial role in the success of change initiatives. For example, change requires that the correct systems, structures and processes are in place. The model also implies that each of Dissatisfaction, Vision and First Steps are equal in weight with regards to their importance. This is not true in any case, and each situation and organisation are different.

Full article with thanks to https://www.businessballs.com/change-management/formula-for-change/

How to Drive Change Management within the Insurance Industry

What Digital And Underwriting Changes Mean To The Insurance Industry