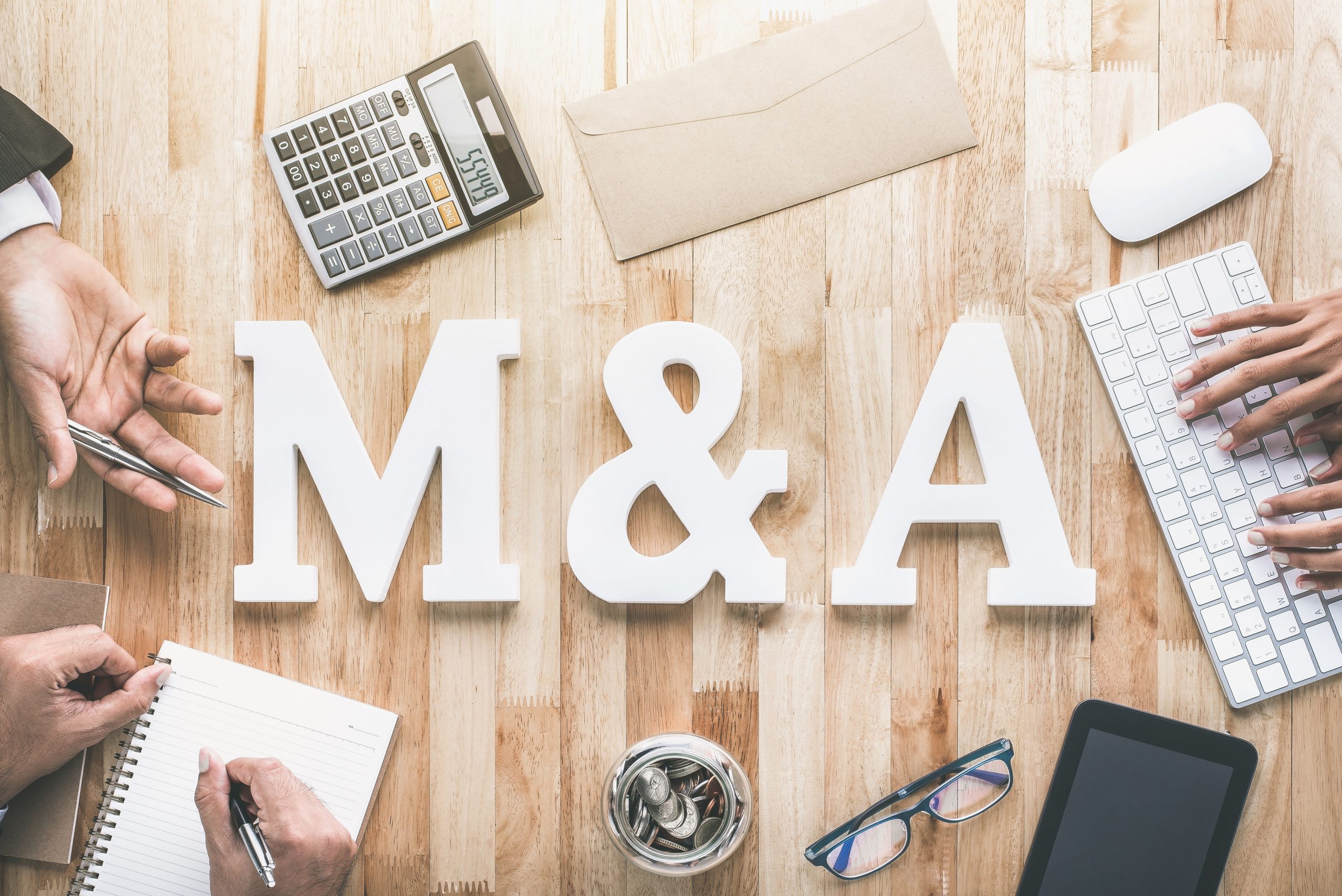 The impact of the pandemic on insurance mergers

Whole article with thanks to https://www.canadianunderwriter.ca/insurance/the-impact-of-the-pandemic-on-insurance-mergers-1004175814/

Brokerages negotiating a merger or acquisition don’t have to stop because of the COVID-19 pandemic, a Canadian M&A advisor suggests.

“A good deal can get done. I suspect it may take a bit longer,” said Georges Pigeon (pictured), Montreal-based deal advisory partner with KPMG Canada who has led more than 100 mergers and acquisitions in the financial services sector. “The challenge will be in having meetings. I think, to an extent, that virtual meetings, calls and presentations can happen.”

But whether it’s a carrier, brokerage or independent adjusting firm going through a merger or acquisition, sometimes it is good for management teams to meet face to face, Pigeon said in an interview.

That probably won’t be happening at least in the short term. The World Health Organization declared Mar. 11 that COVID-19 is a pandemic, and the Ontario government is one of several jurisdictions that declared a state of emergency as a result. Ontario has banned public gatherings of more than 50 people. Although insurance is exempt from a province-wide shutdown of business that takes effect Tuesday night, public health officials are still advising people to keep their distance from one another.

“Parts of Canada have gone on lockdown or shutdown over the past two weeks or so,” said Pigeon. “What we are currently seeing is, the (M&A) processes that were ongoing when the crisis really hit don’t need to be stalling. I think a lot of the parties at play are quite conscious that deals don’t get signed overnight.”

If this was happening 15 years ago, it would have been more difficult to execute a merger, Pigeon said Monday.

“If I go back to the start of my deal career, there is no way I could have operated the way I am operating right now,” he said. “During the 2008-09 crisis, I think the technology was good for certain functions, but I doubt I would have been able to operate at the level I am currently operating at.”

This is not to suggest that M&A will continue at the same pace.

“Any deal that was still ongoing when the crisis hit, if the deal was weak to begin with, we would not be surprised that it doesn’t come to fruition. That is both on the carrier and on the insurance services side,” said Pigeon.

“There were obviously some transactions that had been in process in 2019 into early 2020. Some of them came to fruition. Others dropped off, especially when things were a bit weaker, whether in terms of strategic fit whether [the target firm] was actually worth what it was worth. Those ones would have fallen off the table in advance of the crisis.”

Whole article with thanks to https://www.canadianunderwriter.ca/insurance/the-impact-of-the-pandemic-on-insurance-mergers-1004175814/